Daltex is a Level Theme made by Dalias. id Software forbade distribution of custom levels for their shareware release, which was the only version of Quake available prior to July 12, 1996. To get around this, Dalias initially released raw .MAP files. This proved problematic, since the end-user would need to compile the level, a demanding process for computers at the time.

To solve the issues and make transferring levels more user-friendly, Dalias decided to release a .BSP file. He argued that id Software could not enforce their license limitations unless the level included parts of the original game. By removing the textures and including his own, Dalias argued, nothing in the .BSP can be said to be owned by id Software. These textures were imported using Wad2Tool, a texture importer that barely worked and thus was not released to the public.

Daltex is significant as it was the first set of custom textures used in a Quake level, predating the retail release of the game by three days. While inspired by idBase, these textures were a separate Level Theme from anything included with the game.

It is unknown what happened to this Level Theme after the release of the registered version of Quake. It is likely that these textures fell by the wayside, since no .WAD was included with the original map, and Dalias appeared to have stopped editing after July 9, 1996.

The standard textures for Daltex consists of one Main Texture that was shrunk in various ways to make a bigger theme. This was done rather quickly, without any anti-aliasing, leading to many edges appearing rough in comparison to the textures found in the original game.

There were more textures to Daltex than the ones included in Tele-X Quake!, but Dalias felt unhappy with the look of them and stated that he wished to fix them. It is unknown if these additional textures were ever released. 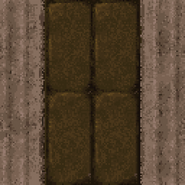 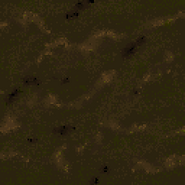 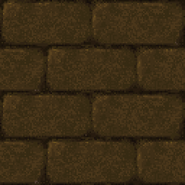 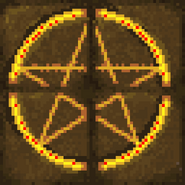 Add a photo to this gallery
Retrieved from "https://quake.fandom.com/wiki/Daltex?oldid=85518"
Community content is available under CC-BY-SA unless otherwise noted.