A Door in Quake is a wall that opens as the player gets close. Enemies can also use doors. The Doors will close after a certain amount of time has passed in which nothing has moved. A door will not close if something that moves is standing between the doors. Doors are themed based on the levels they are found in.

The Base Door, pictured in the main box, was created with three separate brushes for the left section and two brushes for the right section. Due to the mechanics of QuakeEd, the Door had to be designed in 2d before being rotated to be vertical. Only then could it be extended into 3d. Most brushes, especially things like ramps, were similarly complex to design.

One of the most common obstacles of the game is the Colored Door. It is just like a regular Door, but to open it the player must use a Key of the same color, Silver or Gold. When the player try to access a colored Door, it declares that the player needs a Key, which if the player has the Key, the Door will open normally. On the walls beside the door to the left and right are signs showing the color of the Key needed to open the door.

Another common form of the Door is the Triggered Door. These doors are locked like the Colored Door; however instead of needing a Key to pass through the Door, the player must find the Button that will unlock the Door. These Doors can be open infinitely or for a limited amount of time. The Triggered Door may also require a sequence of Buttons pushed or a specific number of Enemies to be killed before the player can continute. Triggered Doors are recognizable as Doors that require a condition to be met before the Door can be opened.

E4M1: the Sewage System has a special door called a Flood Gate. This door is mostly found under Water while other doors are only found on land. There is a Flood Gate found on land as well, though this happens only one time in E4M1. 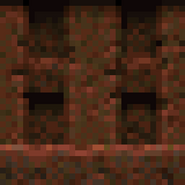 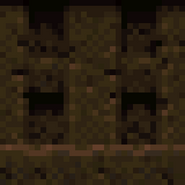 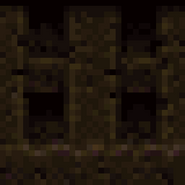 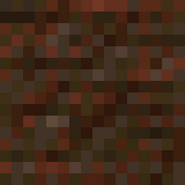 The inner trimming of a Medieval Door 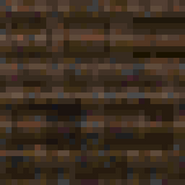 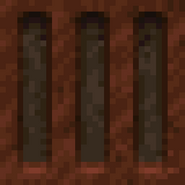 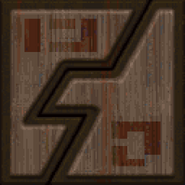 The inner trimming of an IdBase Door
Community content is available under CC-BY-SA unless otherwise noted.
Advertisement