Medieval is a Level Theme in Quake. Medieval, as its name implies, is designed to be set in an area influenced by the Middle Ages. Relics of the ancient days, Knights patrol these corridors.

Doors that are locked will require Keys. To escape from these levels, Ranger must find and proceed through the doorway of an Arch.

The Medieval theme came about when id Software decided Aztec levels were not the way to go, due primarily to American McGee not being inspired by them. They were in turn going to be replaced with idBase textures when John Carmack decided that players would not be comfortable in a Medieval setting, but were retained due to the developers not wanting to overhaul months of design once again. 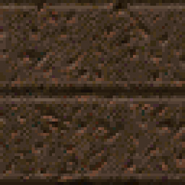 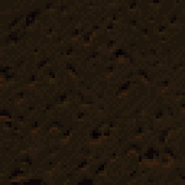 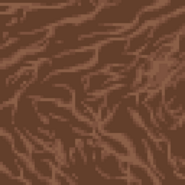 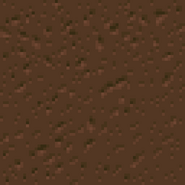 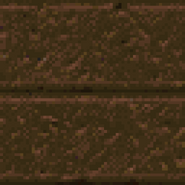 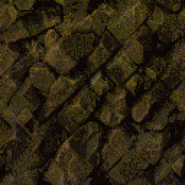 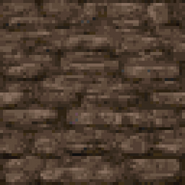 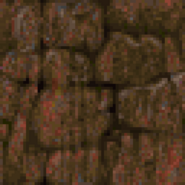 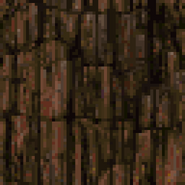 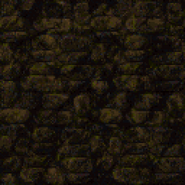 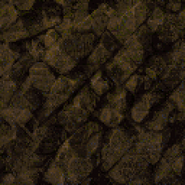 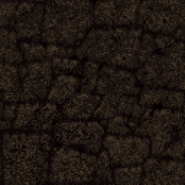 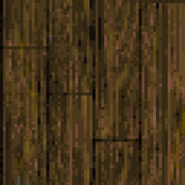 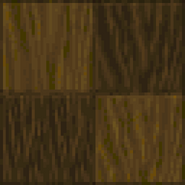 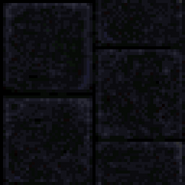 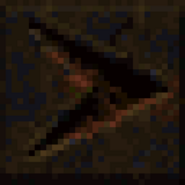 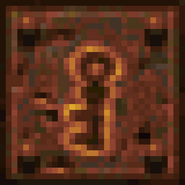 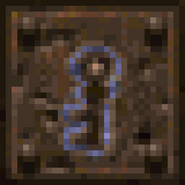 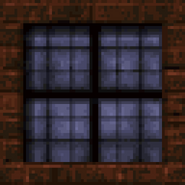 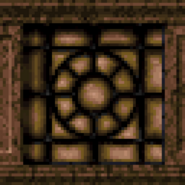 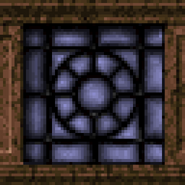 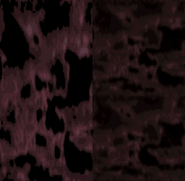