In Quake, Nails (also called Flechettes) come in two pickups: small and large. Small boxes hold 25 nails, while large boxes hold 50 nails. They supply both the Nailgun and the Super Nailgun. The boxes have NIN (Nine Inch Nails) written on the side, a dedication to Trent Reznor for creating the game's soundtrack. Though originally created as a joke, Trent Reznor's approval of the design convinced id Software to leave it in the game.

Note that the original Id Software levels contain a third box for Nails, Spikes, which appear similar to small boxes but only hold 20 nails. These Ammo boxes are unique in the fact that they do not appear in any BSP editor. These can be seen in DM5: The Cistern and DM6: The Dark Zone.

If a Nail does not make contact with anything within seven seconds, it will disappear. 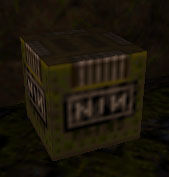 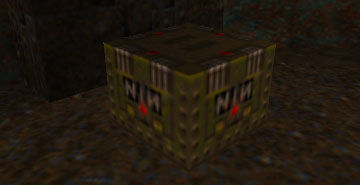 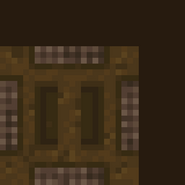 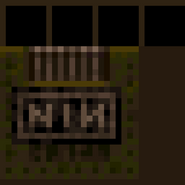 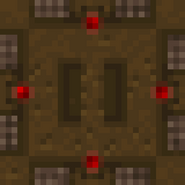 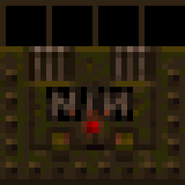