Quake is a series of first-person shooter video games developed by id Software. It features several games that are considered part of the main series, as well as a few spin-off titles. 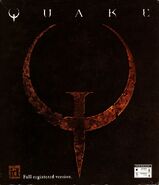 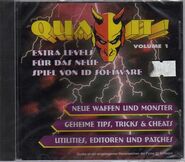 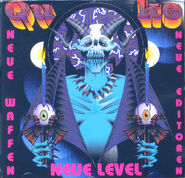 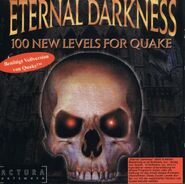 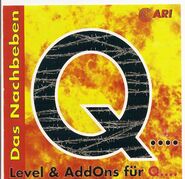 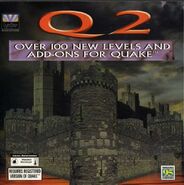 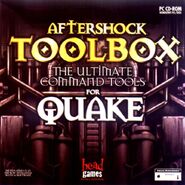 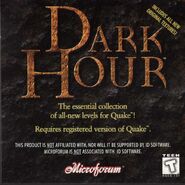 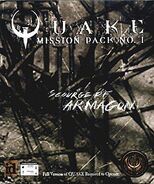 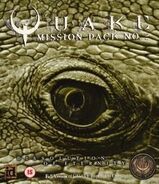 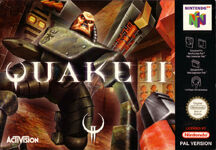 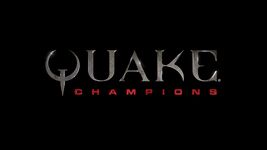 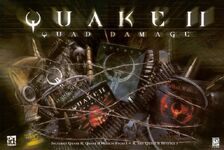