Slime is a common Fluid found throughout the levels of Quake. It injures a player every second until they finally die. Nonetheless, a player can survive temporarily in Slime with either a Biosuit, a Pentagram of Protection, or both, but only the Biosuit conserves Armor. Monsters do not take damage from contact with Slime. 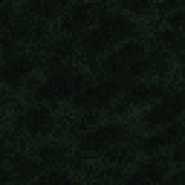 A texture for Slime 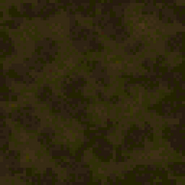 Another texture for Slime
Community content is available under CC-BY-SA unless otherwise noted.
Advertisement