Water in Quake is a Fluid that can be blue or brown, it's harmless when the player walks across or swims in it unlike Slime and Lava. However, it can become a Hazard as well if the player remains underneath it for too long.

After 12 seconds, the player will start drowning, after which every additional second will continue to cause injury, until they surface. Note that a Biosuit will prevent drowning for the length of time it is held. Monsters do not drown in water no matter how long they are submerged.

Almost all Weapons can be fired freely underwater, except for the Thunderbolt, which discharges and kills the player in an explosion unless he has a Pentagram of Protection. Water may contain Rotfish, an aquatic Enemy that may only be found under the Water. For decoration there are bubbles in the Water at times.

Moving underwater will move the player in the z-axis according to facing. There are also buttons for swimming up and down. Swimming up as soon as you hit the water will protect you from fall damage.

It is not recommended to press the jump key to swim up because it moves the player at a slower rate than the swim up/down keys. The player can alternatively move through the Water at a normal rate by using mouselook and aiming in the direction they wish to swim before moving forward. 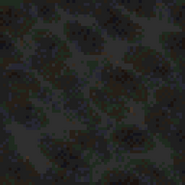 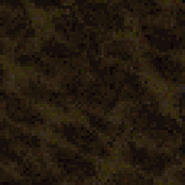 A texture for Brown Water 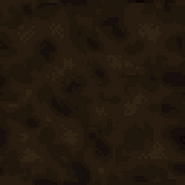 Another texture for Brown Water 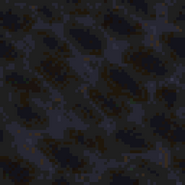 Another coloration for Blue Water
Community content is available under CC-BY-SA unless otherwise noted.
Advertisement